MPACT (Mental Health Partners and Allies in the County of Tulare)

iCal
Google
Every year, the REEL ROCK Film Tour brings premieres of the best new climbing films to communities around the world. 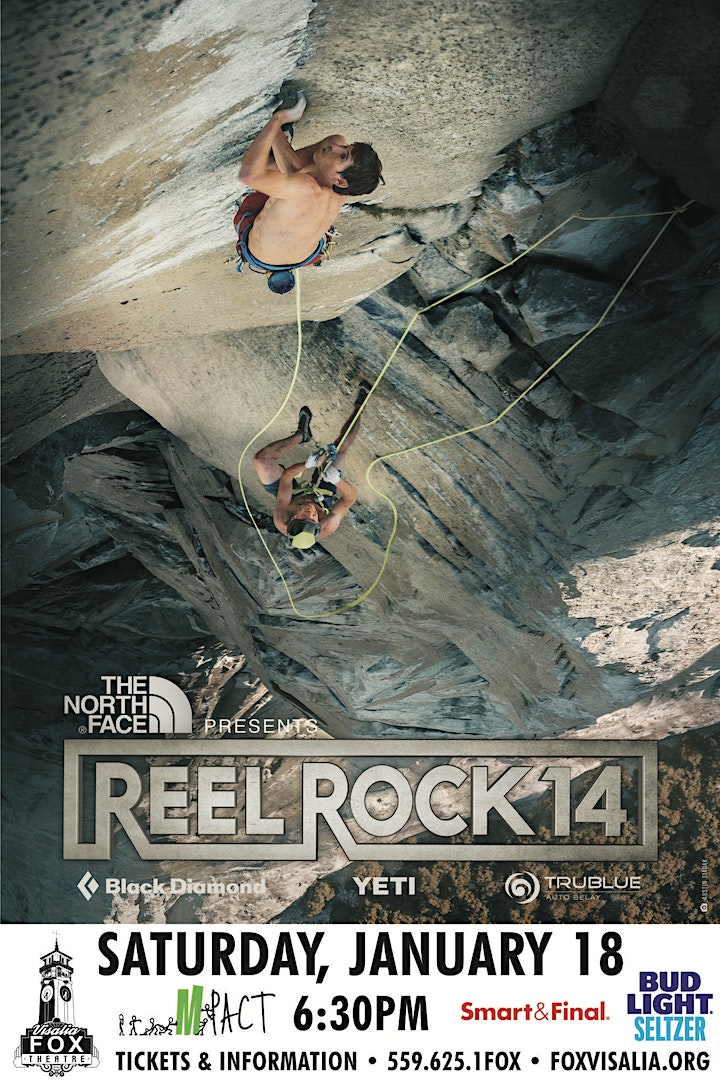 Every year, the REEL ROCK Film Tour brings premieres of the best new climbing films to communities around the world, with 500 locations in 40 countries - and counting... REEL ROCK events feature athlete and filmmaker appearances, prize giveaways, sponsor activation and fundraising for non-profit organizations.

Founded in 2005 by groundbreaking filmmakers Josh Lowell and Peter Mortimer, REEL ROCK has grown into the premiere global platform for award-winning climbing films that weave bold action, humor, heart, and soul into larger-than-life human stories for a wide audience, from the core climber to the armchair mountaineer. From feature documentaries like The Dawn Wall and Valley Uprising to surprising shorts like Dodo’s Delight and Alone on the Wall, REEL ROCK films have earned dozens of festival awards, rave reviews, and even Emmy’s. And all are available to stream or download for endless home entertainment and inspiration.

Drawing on a deep archive of footage from climbing’s biggest stars and historic moments, and our team of filmmakers who are constantly on location, REEL ROCK also produces cutting-edge short-form content for our social channels, and commercial projects for our partners. 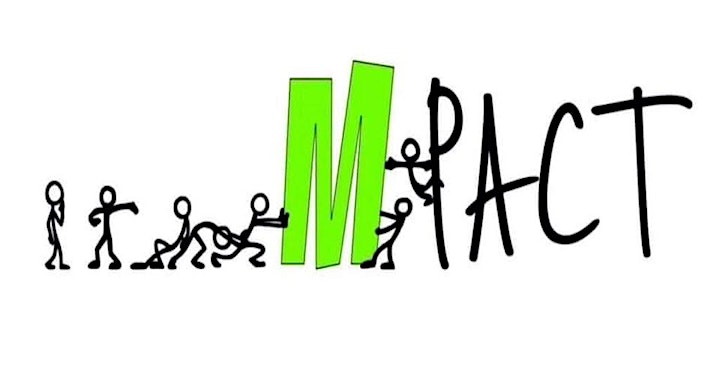